Share a memory
Obituary & Services
Tribute Wall
Read more about the life story of Selenia and share your memory.

Selenia Fusilli, a long-time resident of Irvington, died peacefully on January 5, 2023 at Phelps Memorial Hospital at the age of 82. Born in Cabo Rojo, Puerto Rico on August 25, 1940 to Santos Ramirez and Marina Montalvo. Selenia was sent to New York City at a young age after her mother died. It was there where she was raised by her loving adoptive family, Julio and Isabel Del Castillo alongside their own two daughters, Carmen (Tommy) and Helen (Luke), son John, her loving Aunt Maggie and many cousins.

After arriving in New York, she worked hard to learn the English language, and other academic subjects.  Persevering, she graduated from high school and began a career as a hairdresser in both Manhattan and the Bronx. On August 18, 1962, she married the love of her life, Joseph Fusilli at Our Lady of Mt. Carmel Church in the Bronx. Together they would raise their four loving children; Joseph (Laura), Johanna (Michael), Daniel (Melanie) and Christopher. Both her loving husband of 50 years and son Christopher predeceased her.

Selenia was also the proud and loving grandmother of seven grandchildren whom she adored above all things: Gabriel (Joseph and Laura); Michael, Marissa, Madelyn and Louis (Johanna and Michael); and Christopher Michael and Harlen (Daniel and Melanie).

Besides spending time with her family, she was a woman of deep faith in God, who had a love for gardening, animals and photography. Visitation will be at Coffey Funeral Home on Sunday January 8, 2023 from 2PM-6PM. A Funeral Mass will be held at St. John Paul II at the Immaculate Conception Church in Sleepy Hollow, NY on Monday, January 9th at 10AM.

In lieu of flowers donations can be made in Selenia’s memory to the:

To send flowers to the family or plant a tree in memory of Selenia Fusilli, please visit our floral store. 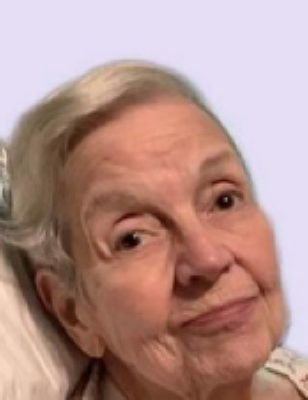